A couple of days ago, we launched a photo contest in which you could submit a photo of how upcoming holidays are celebrated in your city.

For those who have participated, thank you for taking the time to shoot the photos and sending them to us.

We’ve received hundreds of pictures from all over the world and we have to be honest and say that it was really hard to pick only ten winners! All winners have been contacted. Of course, the owner of each photo owns all the copyrights. 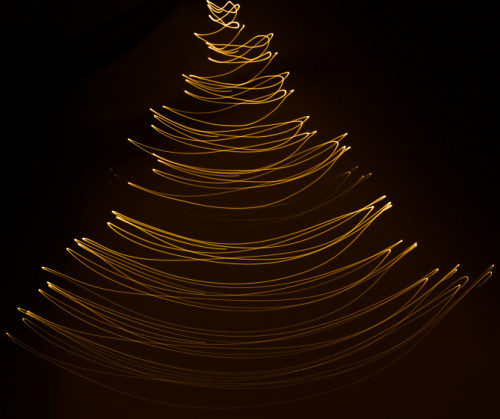 Photo taken by Dorin Moise: Brussels, Belgium.
“All made by swinging a simple LED Christmas light decoration from IKEA…” 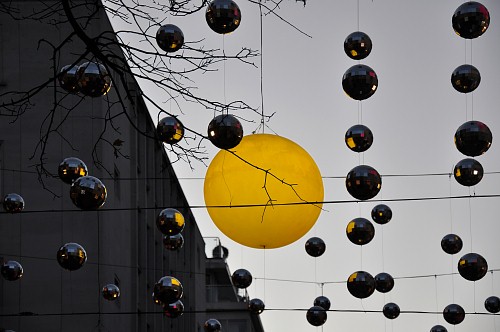 Photo taken by Dorte Fjalland .
“This photo is taken in London, UK.” 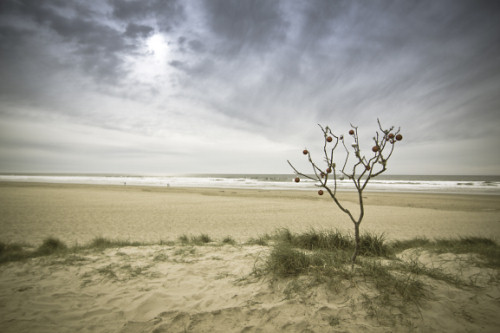 Photo taken by Angela Henderson : California, USA.
“My kind of Christmas…on the coast of California.” 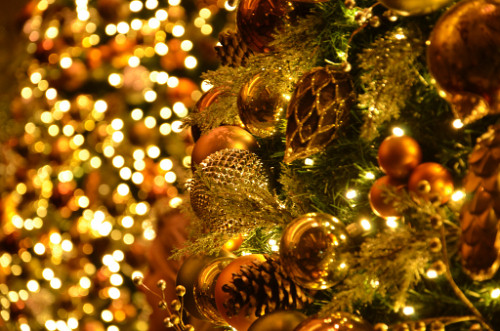 Photo taken by Sankar Govind .
“This was taken at the Empire State Building, New York.” 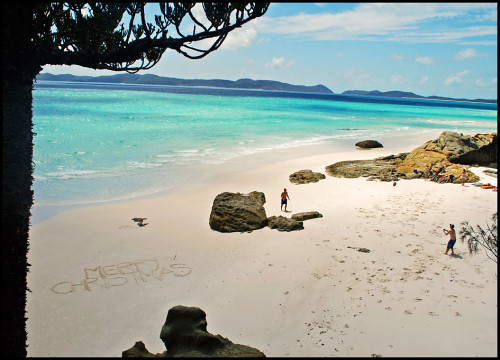 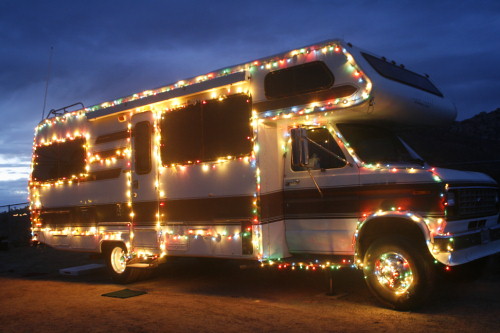 Photo taken by Dennis Vieira .
“As a fulltime RVer, i gotsta light up the motorhome! Peep the wifi antenna! ;)” 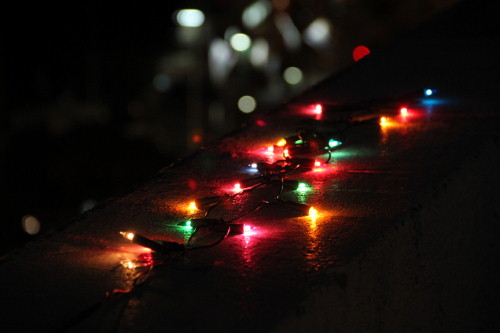 Photo taken by Maya Bielik.
“My photo was taken in Tel-Aviv, at the Silvester party at my house!” 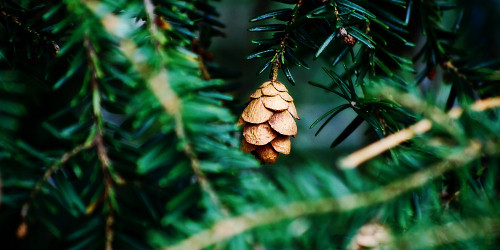 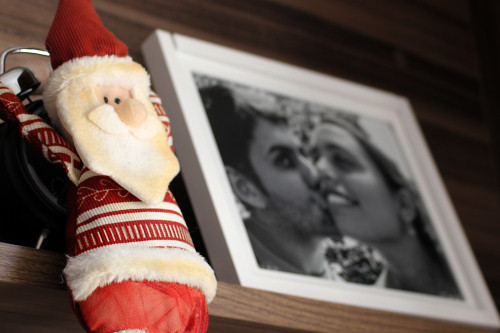 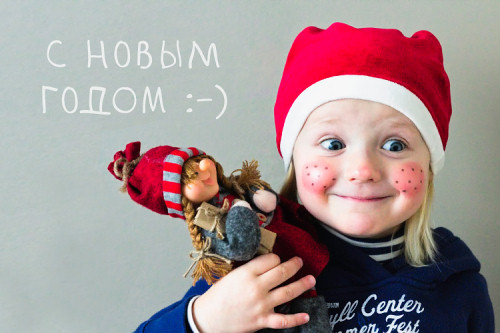 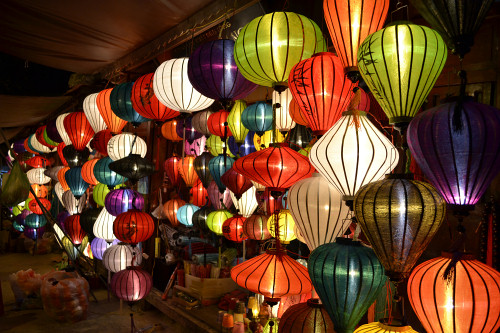 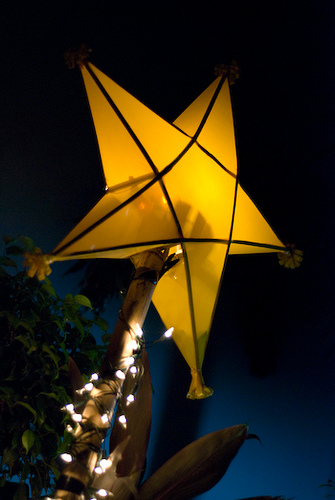 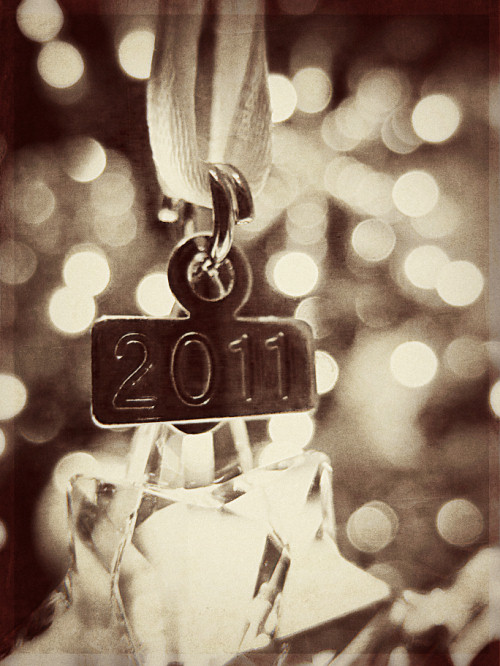 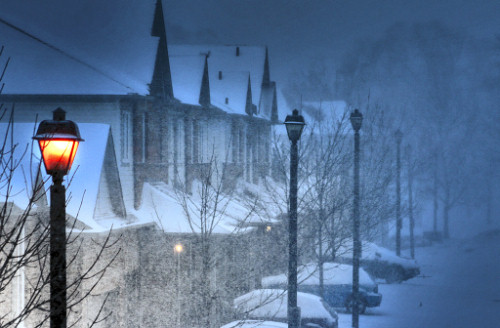 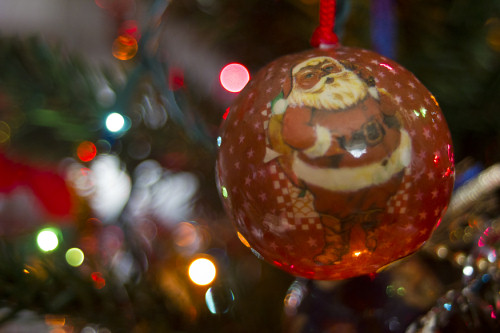 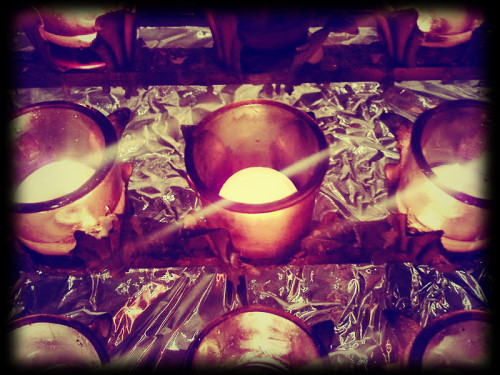 Photo taken by Tif Mulally: New York City.
This picture was taken from my first holiday trip to NYC.” 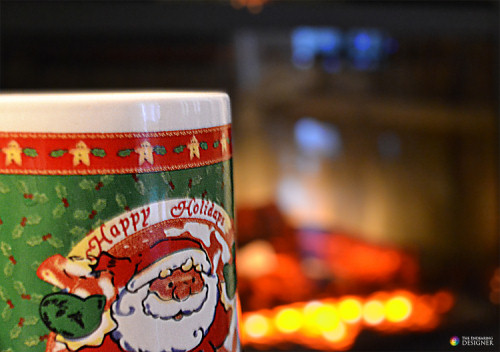 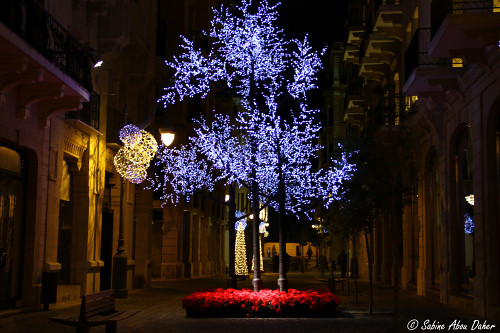 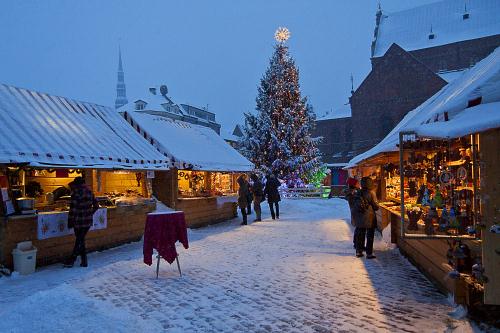 Photo taken by Māris Meļņikovs: Riga, Latvia.
“In this picture you can see our Christmas fair. Happy holidays everyone!” 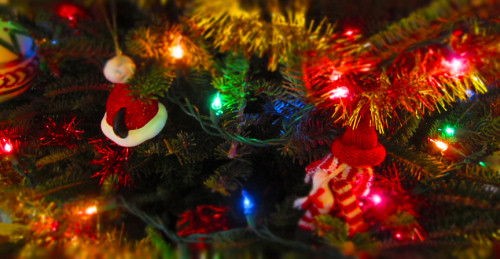 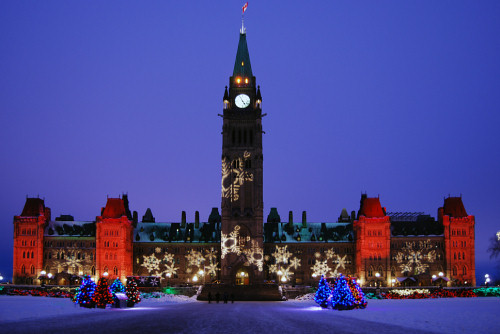 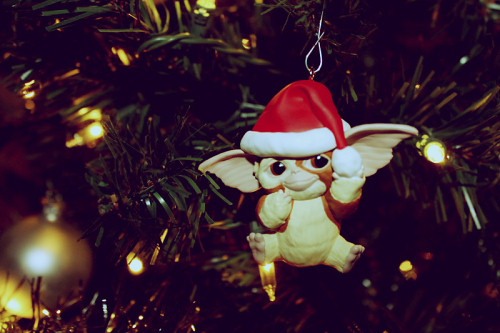 Join In Next Time!

Thanks to all who have participated in this contest. Next up: a coding contest in January. Please let us know in which contest you would participate and stay tuned !

Yours sincerely, —  The Smashing Team

In what kind of contest would you definitely join in?